Today we are back with a smaller update (which will be taken advantage of more in future updates), alongside some changes to improve the kanji breakdown/kanji examples that we added previously.

Internally, NativShark maintains a "mastery level" for each flashcard that you have which is derived from various data that is stored about the flashcard. Until now, this hasn't been used for anything except the Satori Reader integration.

We have 5 mastery levels for a card, with 1 being a new card (or one that you are struggling with), and 5 being a card that you know incredibly well. Archived cards are automatically set to a mastery level of 5.

When browsing your flashcard decks now, you will notice a number at the start of each row showing the mastery level for that card.

The interface for the kanji examples has been tweaked slightly to allow students to see more sentences, as well as the context for any sentences that have it.

Multiple SentencesOne of our words will often have multiple sentences associated with it. You can now click to see all of the sentences using a word so that you can form a more complete picture of its use. 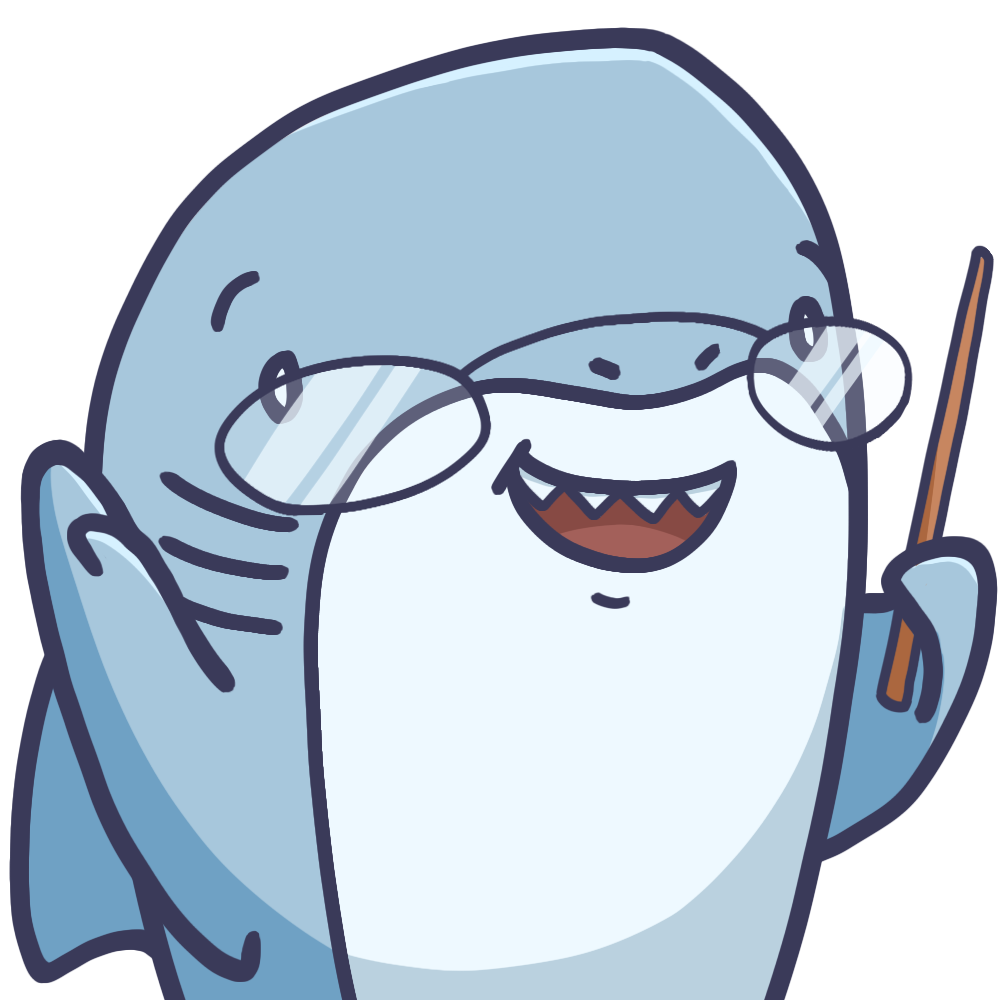 What else is happening? 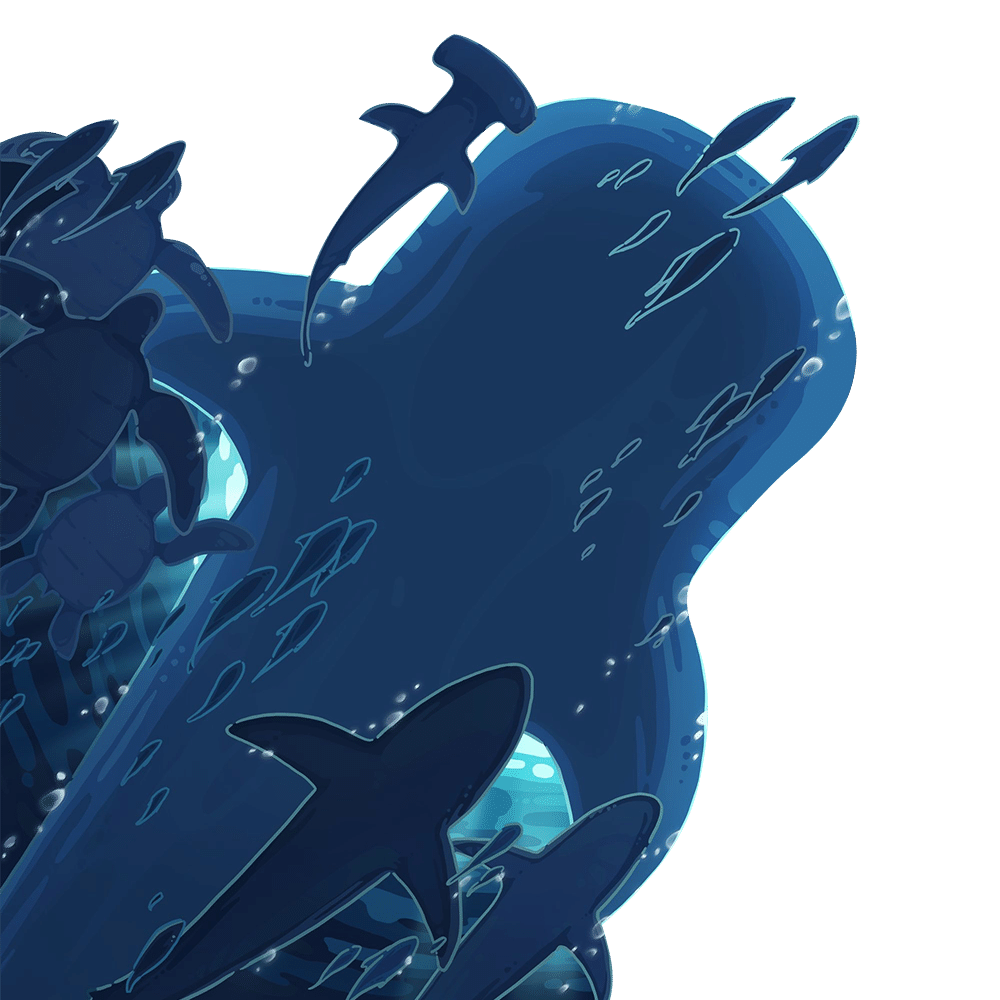